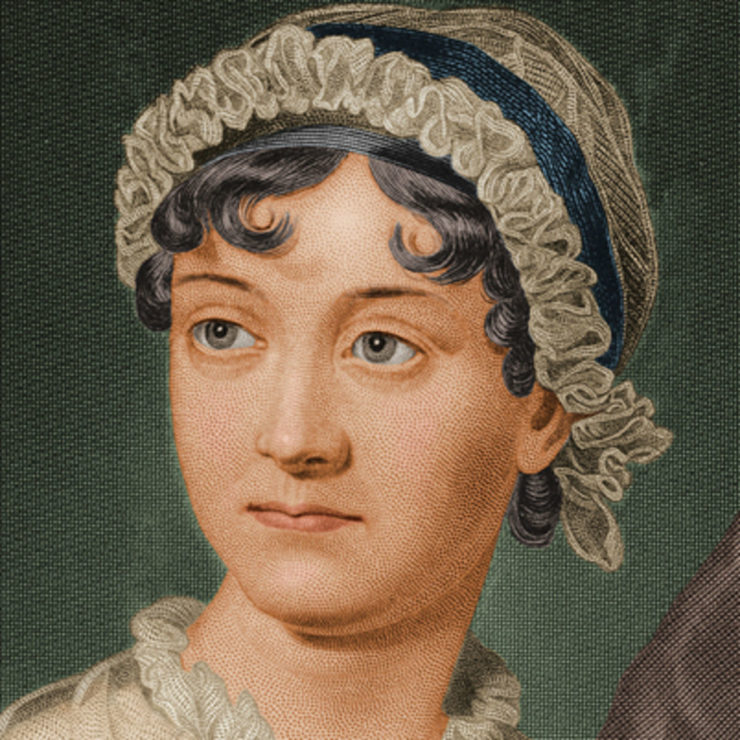 The first time I read Jane Austen, I was hooked. If you had asked me at that time why, I wouldn’t have known what to say.

Since then, I’ve read all her published novels. Not just once but several times.

I have my favorites. Pride and Prejudice, of course. Then Persuasion, which I think is her most mature novel. I’d rank her other novels as my third favorite.

For each of these novels, the main draw for me is the heroine, then the hero. That is, characterization is paramount.

What is it about Austen characters (primarily the heroine ) that intrigues us? This article says it’s their spirited self, joyous even in the act of refusal. Elizabeth Bennet and Emma surely fit that profile. So would Marianne of Sense and Sensibility and Catherine of Northanger Abbey despite her naivete. It takes looking deeper to see that quiet Fanny Price and retiring Anne Elliot do as well. They both have the strong sense of self that underlies spiritedness.

After characterization, I’m drawn in by that hard-to-define something that literary analysts call “novel of manners.” The term resonated despite my having only a vague notion of what it meant.

I think novel of manners is a form of social satire. Beneath the dialogue and the narratives of her stories and the things that matter to her characters lies Ms. Austen’s satirical eye. On pausing and analyzing, you realize she often manages to insert something that amuses her about a character or her behavior, sometimes in a gently mocking way. A famous example of Austen’s satirical eye is the long opening line of Persuasion which ends with

there, if every other leaf were powerless, he could read his own history with an interest which never failed.

You see right away that Sir Walter Eliot is a vain, superficial, self-centered man. 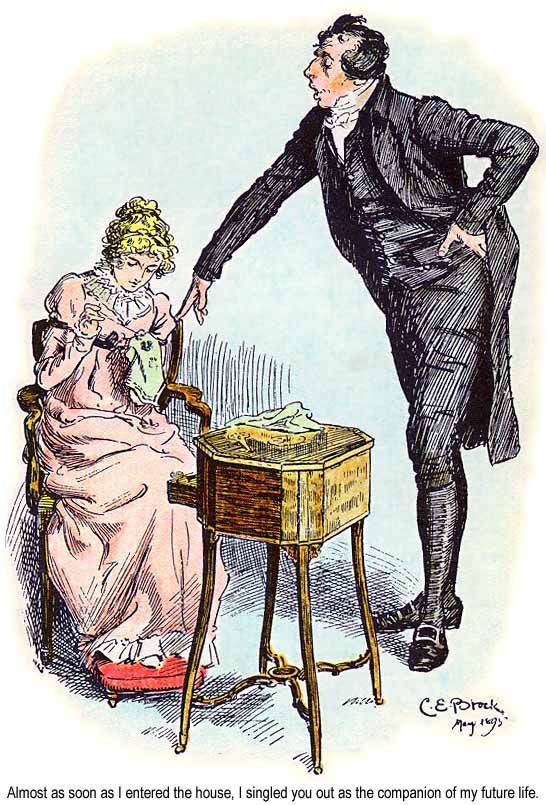 The other target of Austen parodies are the social customs her characters hold sacred. The brilliant first two lines of Pride and Prejudice attest to this.

I’ve read two books about Jane Austen that have given me more insight on what her hold is on most of her avid readers. Both these books seem to say that her genius lies in the details you hardly notice. The small things according to Paula Byrne. This may be why Virginia Woolf says of her:

of all great writers she is the most difficult to catch in the act of greatness.

• What games do characters play?

Each question deals with a detail that plays a role (or a few) in defining a character or the events that happen to her. For instance, what characters call one another signal social hierarchy or intimacy.

“Little things matter, not because Austen’s interests are trivial, but because the smallest of details – a word, a blush, a little conversational stumble – reveal people’s schemes and desires.

In the last chapter, Mullan veers away from the little things in an Austen novel to how she changed the way stories are told: She

had taught later novelists to filter narration through the minds of their own characters. It was Austen who made dialogue the evidence of motives that were never stated.

(from: How Experimental a Novelist Is Jane Austen?)

Mullan calls this the “free indirect style of fiction,” a narrative technique used by later writers such as Gustave Flaubert, Henry James, James Joyce and Franz Kafka. The technique, I think, is what we now call POV (story told from a specific point of view).

The genius of Jane Austen has so fascinated literary analysts that books and articles have been written about her many facets—for example, Austen as a secret radical, a game theorist, a sociologist, a feminist; as everything.

Should you read this book? If you’re a women’s fiction writer, I’d say yes. You’ll learn how to make details matter in a story and to write about them so they don’t bore your readers (by using the narrative technique of free indirect style.)

If you’re a reader, I’d also say yes if, like me, you want to understand and appreciate the stories by Jane Austen better or you want to know why she’s often thought of as the greatest writer of her generation.

2 thoughts on “The Lady’s Genius Is In The Details: John Mullan’s What Matters in Jane Austen”